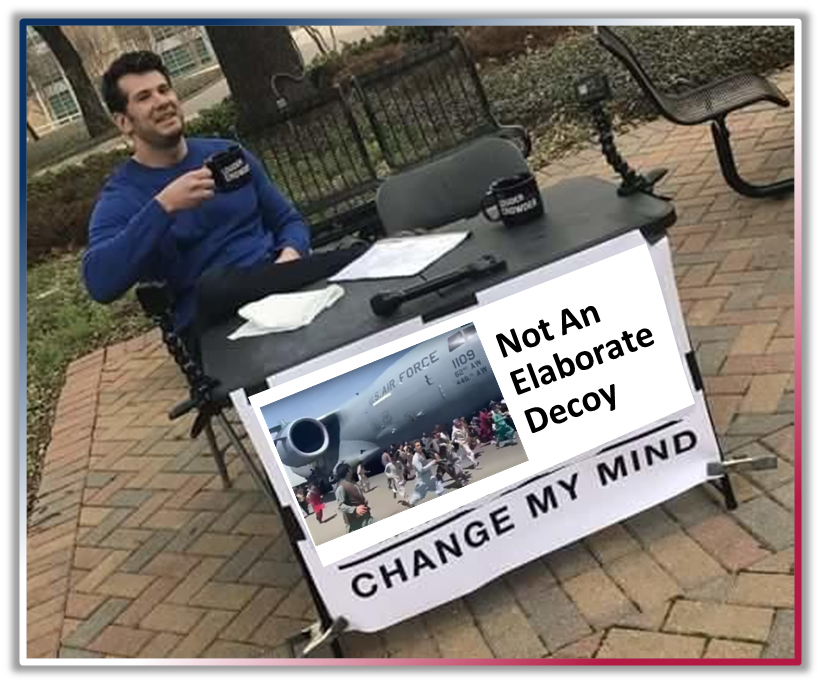 Sorry to bust the phantasmagoric illusion. 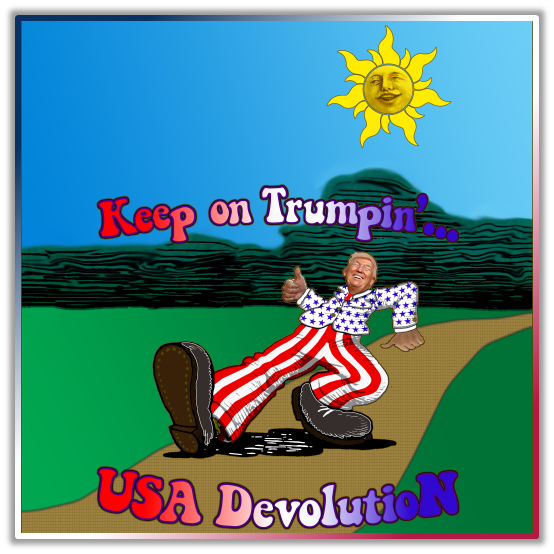 Do you recognize this flag?
In our history, we have 3 flags; First, there is the 4 US Code Ch. 1: FLAG. Then there is the Law of Admiralty Flag which is bordered in gold fringe. The third Flag is the US Civil Flag, little is know about it, but here’s what I do know.  This flag was first described in 1850 by Nathaniel Hawthorne’s The Scarlet Letter, in which he introduces the “The Custom House”: 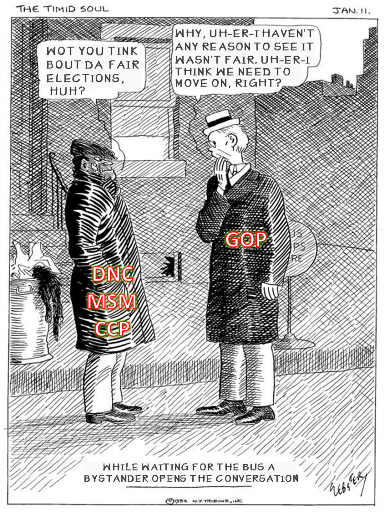